Senegal - back to Africa

As I stepped out of the plane and made my way into the terminal in Dakar I began to realise that I had not been back to Africa for 31 years.  Over my week long visit to Senegal I was constantly taken back to that first visit I had paid to Dar es Salaam in 1980-81.  It did not take me long to understand that my numerous visits to South Africa from 1994 were different.  South Africa has been a different Africa.

Dakar is not a great city, but the Senegalese have every right to be proud of their country and the strength of their democracy.  The rains had not arrived on our visit - but they were due.  On our trip to Bambey and Tuaba farmers were already planting crops in anticipation of the rains. The mosque at Tuaba was among the most impressive I have seen.

Visiting an NGO office and later an experiment station at Bambey on our one trip beyond Dakar took me back to many similar visits in Asia and Africa.  The rest of the time was spent indoors in Dakar listening to research on and for  'food security' being discussed and reported. We were well looked after by our hosts at CORAF/WECARD.

On our short visit to Goree Island I was pleased to see the Mariama Ba school for girls, having read her novella, 'So Long a Letter' before arriving in Dakar. Like all tourists we learnt that the wall-scaling scenes in the Guns of Navarone had been filmed on the island, though there is no mention of this fact in the movie's entry in Wikipedia! 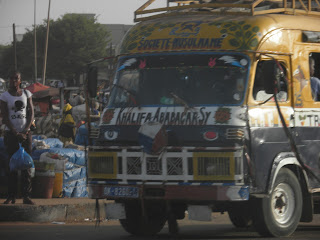 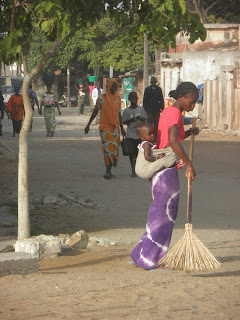 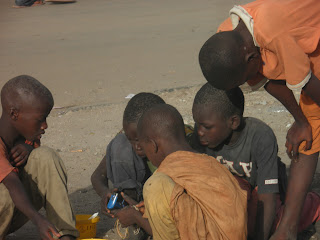 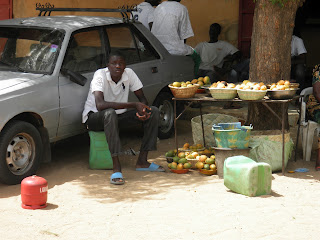 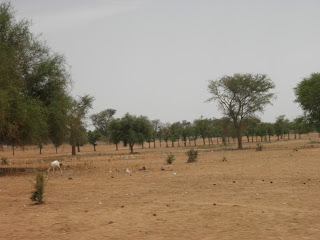 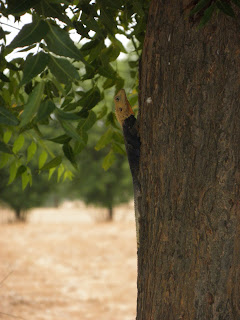 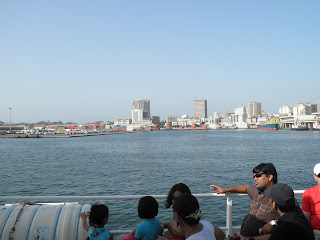 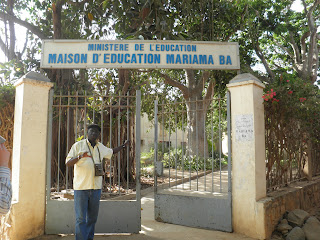 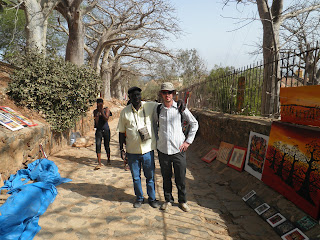