Only a touch of summer

In 'my' England sunny days have been rare this year.  Fortunately two have fallen on a Sunday or bank holiday Monday. All gardens from Kent to Shropshire are behind what most regard as 'normal'.  A friend in Kent who records the date of his first daffodil said they were later by a month this year.   Sometimes the interactions of temperature and daylength (that can control flowering) produce effects I have not seen before - such as daffodils still flowering among the bluebells at Chirk Castle last week-end.  At Hodnet Hall a day later the lilac, rhododendrons and other flowers were further along. 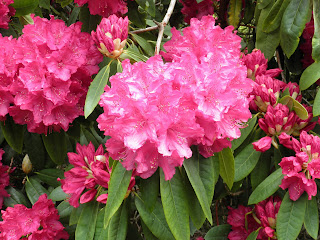 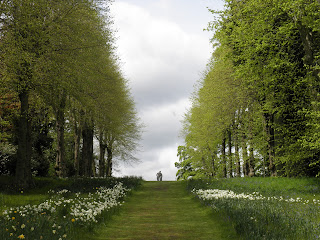 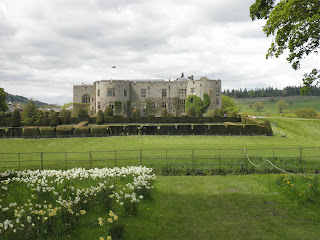 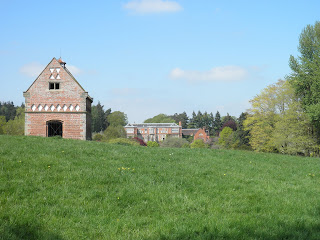 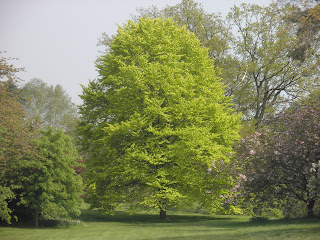 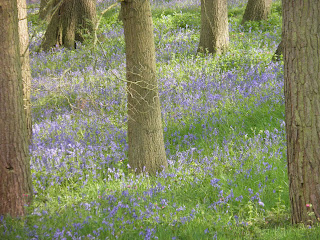 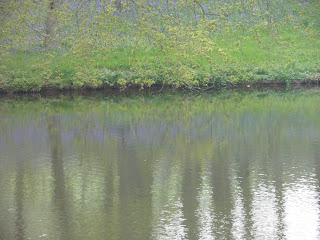