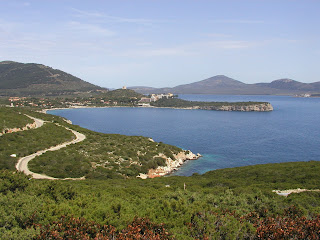 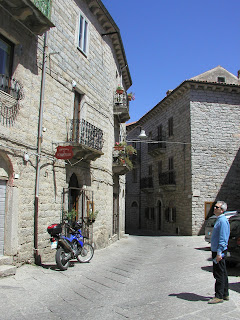 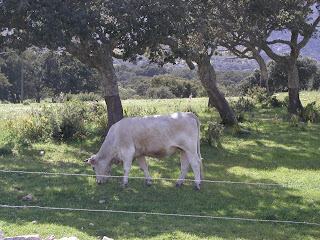 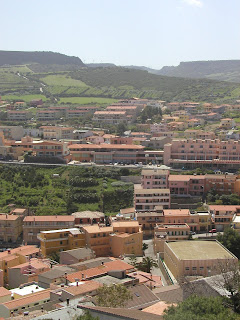 I have just spent a week in , the second city of . Compared to other Italian cities I have experienced it feels somewhat forgotten. This is typified by all the building activity at the moment in which the city authorities are making a valiant attempt to resurrect the many medieval and 19th century gems that are scattered through the city. But compared to neighbouring Alghero, or say , which has a similar medieval centre, they have been slow starting and there is much still to be done. The Piazza D’ Italia with its fine surround of 18 and 19th century buildings looks excellent but does not yet seem to have been embraced in the daily living of the citizens – there are no cafes with chairs sprawling out into the piazza, for example.

The flurry of current redevelopment effort seems the first since the 1960s when there was clearly another development boom. At that time the city authorities turned their back on ’s heritage and the legacy of that move is some of the ugliest 1960’s building I have seen anywhere! At times it is almost possible to believe that one is in some former Eastern Block city.

Once away from the haphazard peri-urban development around the countryside is very scenic; the island is one of the few in the that has more stored surface water than demand. On the other hand there are problems with aquifer depletion and contamination due to poor sewage and household water management.

Sardinia is an attractive place to visit; I was delighted to be invited to be a visiting professor at the University of Sassari.