Acknowledging uncertainty is a moral position

Argues Robert Skidelsky in an excellent article in today's Age. I have been arguing for some time now that the best way to deal with 'wicked problems' such as climate change, river catchment management etc ..... is to abandon certainty or to put it another way to acknowledge uncertainty. Skildesky makes the excellent point that 'the key theoretical point in the transition to a debt-fuelled economy was the redefinition of uncertainty as risk. This was the main achievement of mathematical economics. Whereas guarding against uncertanty has traditionally been a moral issue, hedging against risk became a purely technical question. .... The abolution of uncertainty abolishes the need for moral rules'.

He goes on to observe that the 'monstrous conceit of economics has brought the world to the edge of disaster'. 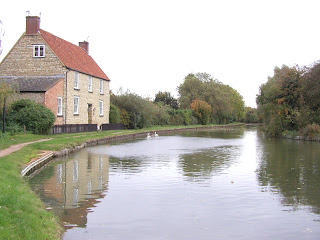 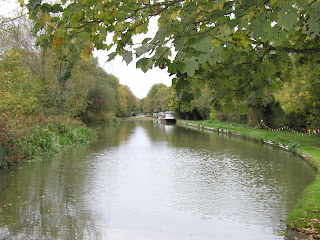 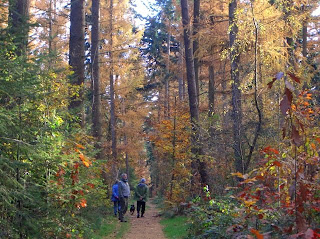 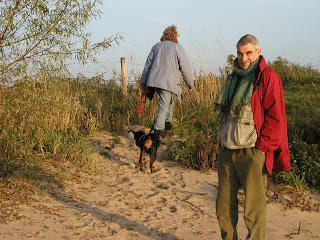 Travelling in the wake of the great financial crash – vignettes


On the second leg of my flight from to London Heathrow I had three seats to stretch out on. It had been years since this had happened. Was it loss of confidence in Qantas or a direct effect of the ‘financial crash’? Later, in my taxi from Paddington to I asked the cabbie what impact the crash was having on him. He asked if I had noticed the long queue of cabs and the short queue of passengers outside Paddington Station. No one was travelling he said. Taxi drivers in reported the same.

Arriving at Heathrow I found many changes around the terminals and their connections…or lack thereof. It was hard to find Heathrow Express – perhaps me, perhaps the signposting. I was struck by the underground network of tunnels that had to be negotiated – a descent to the underworld.

I walked from Simpson to Old Wolverton, mainly along the . It took 2.5 hours but well worth it. It was a great autumn day as these photos show.

Getting to Heathrow from has to be one of the worst journeys in the world. Without traffic it can be done in under an hour. But these days it is never without traffic- it is so unreliable and, on public transport, arduous. Why ever do they want to expand Heathrow?

My scheduled 12 hour flight from to was only two hours old when they called for medical assistance. Shortly thereafter it was announced that we were returning to as there was a seriously ill woman on board. Cancelled flight, queues, confusion, cheap hotel, early rise and departure again on 14hour Air flight then followed. The Chinese foot and back masseurs in the main terminal at offered some respite in my 5 hour wait for the connection to . The 21 km drive from the airport (near midnight local time) and confusion over my hotel booking in were almost the last straw! The hospitality in subseqent days more then compensated.

, or more strictly the old centre, has world heritage listing. Settled by the Spanish in the mid-sixteenth century it retains a special charm.

It has been fascinating to see how quickly the David Cameron bubble has burst. Not helped by George Osborne’s indiscretions. The PM’s rise in popularity seems to be built on the forceful articulation of strategies that continue in the attempt to do the wrong thing righter! This strategy seems widespread at the moment!!

I am encouraged to learn that the UK Sustainable Development Commission is sponsoring work under the banner 'Prosperity without Growth'. But equally discoureged to have reports that the thinking of many of the senior civil servants who are also economists have not had their thinking (paradigms?) challenged by recent events.

I like . Mainly it is the memories of the good work we have done there. This time preparing a Framework 7 bid.

Andelst is nestled between the Waal and the . This visit we had a new walking companion – a recent arrival in the household of my colleagues. A fresh, not unpleasant dynamic.