SECOND ORDER CYBERNETICS THEN AND NOW


Abstract: When Heinz von Foerster coined the term “second order cybernetics,” his goal was to include the observer in the domain of science.  This was a fundamental change in the conception of science, and Heinz encountered stiff opposition.  One consequence of including the observer would be to extend cybernetics (and science) into the domain of ethics.  Scientists had previously sought to be objective.  Including the observer made science a subjective enterprise.  This suggestion was strongly resisted by Heinz’s colleagues in the UIUC College of Engineering and elsewhere in the U.S. academic community.

Since Heinz retired and moved to California, the people involved in cybernetics in the U.S. have been mostly social scientists.  Rather than people with backgrounds in neurophysiology, psychology, mathematics and philosophy, those interested in cybernetics tended to be therapists, management scientists, sociologists and people concerned with design.  Including the observer in science led to interest in scientific theories as part of social systems.  Several conceptions of second order science have now been formulated.  If we use the correspondence principle (i.e., every new theory should reduce to the old theory to which it corresponds for those cases in which the old theory is known to hold), we can say that two dimensions have been added to the conception of science:  a) amount of attention paid to the observer, and b) the amount of effect of a theory on the phenomenon described.

Stuart Umpleby is a professor of management at the George Washington University in Washington, DC.  He studied with Heinz von Foerster and Ross Ashby at the University of Illinois in Urbana-Champaign.  He is a past president of the American Society for Cybernetics.

The lecture is organized by the Heinz von Foerster Society in cooperation with WISDOM and the Institut für Zeitgeschichte/Universität Wien and supported by the City of Vienna and Blaha Office.


I have been meaning to make a post about the phenomenon that emerged from the recent Federal Elections in Australia called the Voice for Indi (V4i).  Much has now been written about V4i in the Australian media - the excerpt below comes from the Bank of I.D.E.A.S newsletter (with thanks).

Cathy McGowan, now the Independent Member for Indi in the Federal Parliament completed an MSc at Hawkesbury in Systemic Development (or Systems Agriculture?) which is where I first met Cathy.  She is an amazing character as exemplified in many ways, including taking time to write me a hand written thank you note for my donation to her campaign - written only two days before the election.


"A remarkable campaign has been run in the recent national election in Australia, where the people of the rural electorate of Indi stood up against the party politics domination and demonstrated the power of community by electing a community member over a 12 year veteran and senior member of the Liberal Party.

Cathy McGowan was the nominated member of the Voice of Indi movement. Click on the following links to read about their achievement: Article 1 and Article 2. 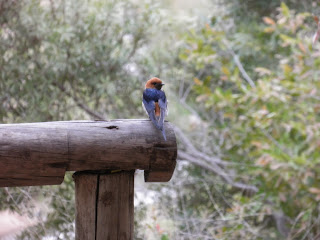 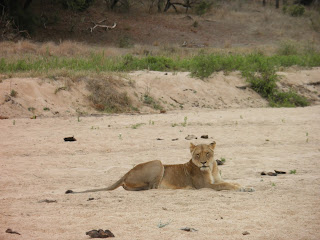 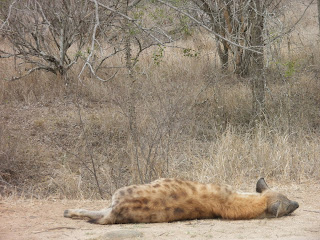 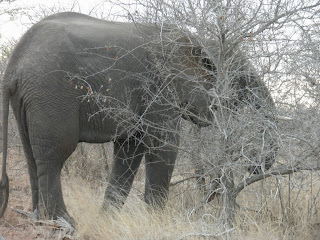 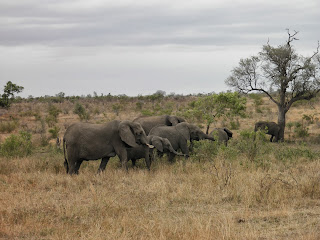 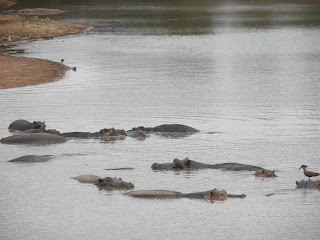 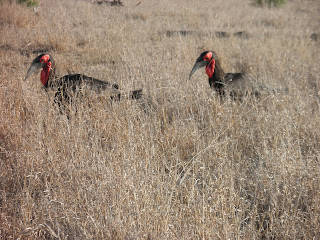 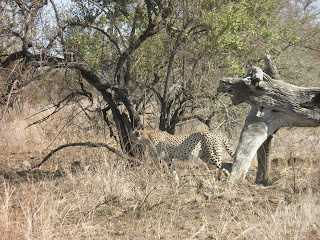 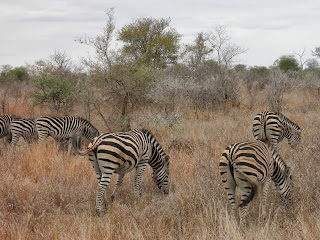 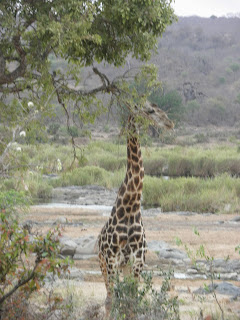 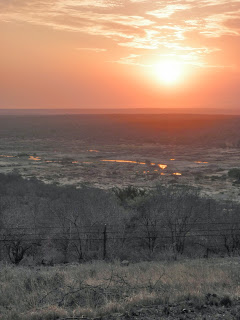 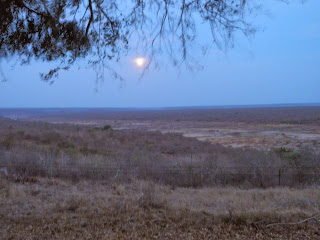 Michael Lissack has developed a new site which he calls 'epi-thinking' for 'evoking a new way of thinking which recognizes that:
For Lissak 'fundierung (following Hegel) is 'the "overlooked taken for granted" things which underlie an action or understanding -- and have the power to change things merely by being paid attention to.'

More background can be found from the Modes of Explanation site.
Posted by Ray at 9:02 am No comments:

Jeremy Paxman, of BBC2 Newsnight fame, may well come to be remembered most for his interview with Russell Brand calling for a revolution - as Martin Flanagan says in his article in yesterday's Age: 'I suspect Russell Brand is somehow speaking to the future.'