Brasilian Postcard 2 - Ecotourism and the nature of nature

Ecotourism has been central to both weeks in Brasil.  And the experience overall has been a delight.  In the first week, along with a small group of Systems scholars, we explored different parts of the National Parks Aparados da Serra and Serra Geral accompanied by a young guide who, with a partner, had set up an ecotourism business.  As the week progressed several colleagues and I  began to be concerned about the praxis of guiding and the mental models that underpinned this praxis as well as the management of the parks complex.  It became clear that the dominant mental model was one of humans outside nature, the conservation of a pristine nature devoid of humans except as sensitive (controlled) voyeurs of the landscape.  The dominant practice of guiding was to relate the facts of the matter - not to engage with the situation.  Talking dominanted listening. 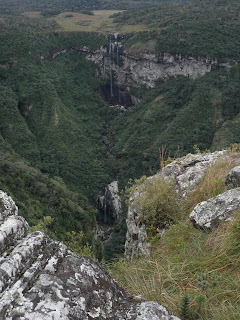 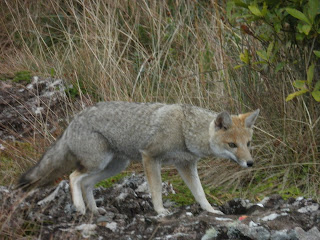 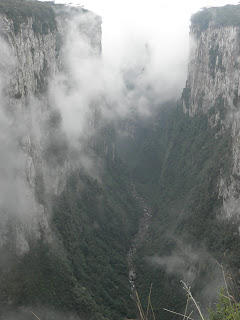 In the National Parks the mental model was one of conserving 'natural systems'; there was only limited place for agro-ecosystems.  Many people had been ejected from within the perimeters of the park and it appeared that a lot still awaited compensation from the State. Some examples of new agro-ecosystems development concerned with biodiversity managment and types of forest/crop permacultures were beginning to appear.  These had support from the Santa Caterina State extension service (EPAGRI), so perhaps the barriers between these mental models may break down over time.  The buildings for drying and curing tobacco - one of the main former crops - were common in the park as were bananas - both organic and non-organic. Experience in many parts of the world suggest that unless local people become stakeholders in the park and its governance then the social and ecological objectives will be hard to meet. 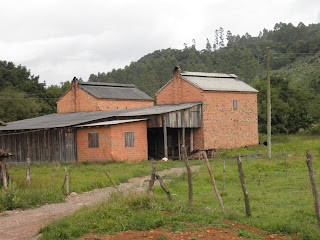 The araucaria forest on the plateau was particulalry spectacular.  This forest is clearly is in need of more extensive conservation and it is a shame, in the scheme of things that so much of the land bordering the parks has been turned over to cattle grazing on low quality tropical grass pastures. 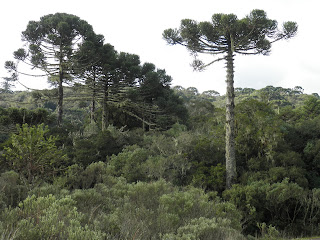 Cattle are clearly built into the psyche of most rural inhabitants in this part of the world - they still provide draft power for small holders as well as being central to many sporting activities. 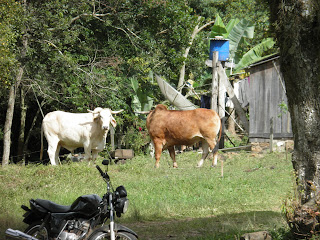 It was a challenge for most of us to be in the landscape - to listen and silence the internal voices - perhaps a 'pathology' of the now urbanised world we inhabit. 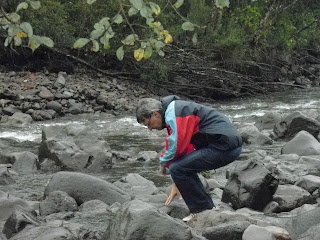 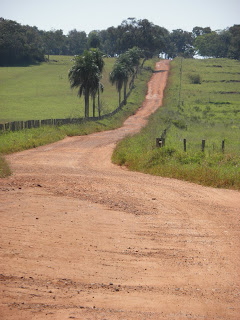 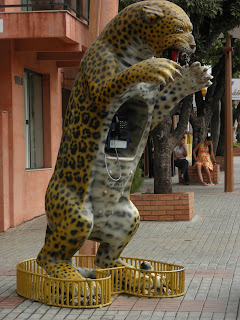 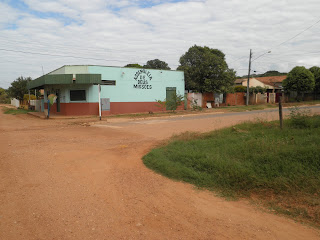 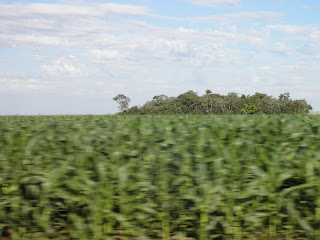 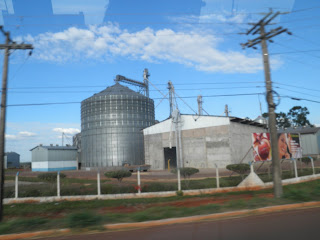 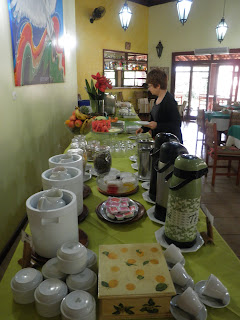 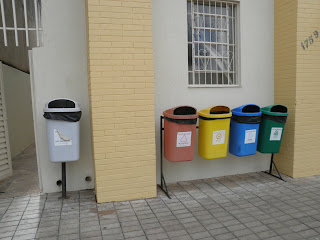