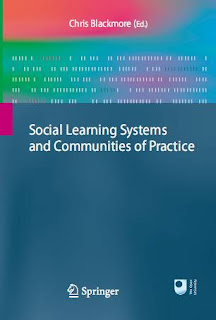 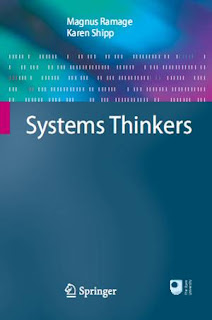 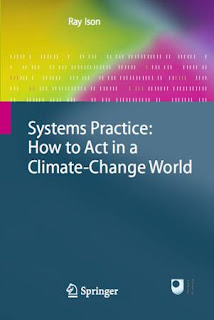 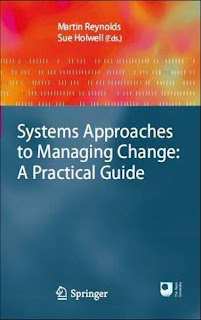 We have just completed the two core courses of our new Masters in Systems Thinking in Practice (STiP)
one of which is already being studied by over 90 students.  This first core module is “ Thinking Strategically: systems tools for managing change” (OU code TU811).

The second core module, “Managing systemic change: inquiry, action, and interaction” (TU812) will be presented for the first time in November 2010.

Our STiP Certificate, PG Diploma and MSc are thus ‘launched’ (though an official public launch is likely later this year).

Underpinning this new program is a set of four books co-published by the Open University with Springer, London (see images above). The books are:
(i) Blackmore, C. P. (Ed.). (2010) Social Learning Systems and Communities of Practice. Springer: London.

I would also like to draw your attention to some of the opportunities that exist to incorporate OU Systems material into you own programs. Several possibilities exist. These include:

(i) use of reciprocal credit transfer arrangements

(ii) licensing or other partnership arrangements

Do please feel free to circulate this amongst your networks